I think you all know by now how much I love Japan, and Japanese traditional outfit. So when it came to chose the outfit for my wedding, I clearly had no doubts; a (non) traditional Japanese kimono.

How to style a traditional kimono with western clothes 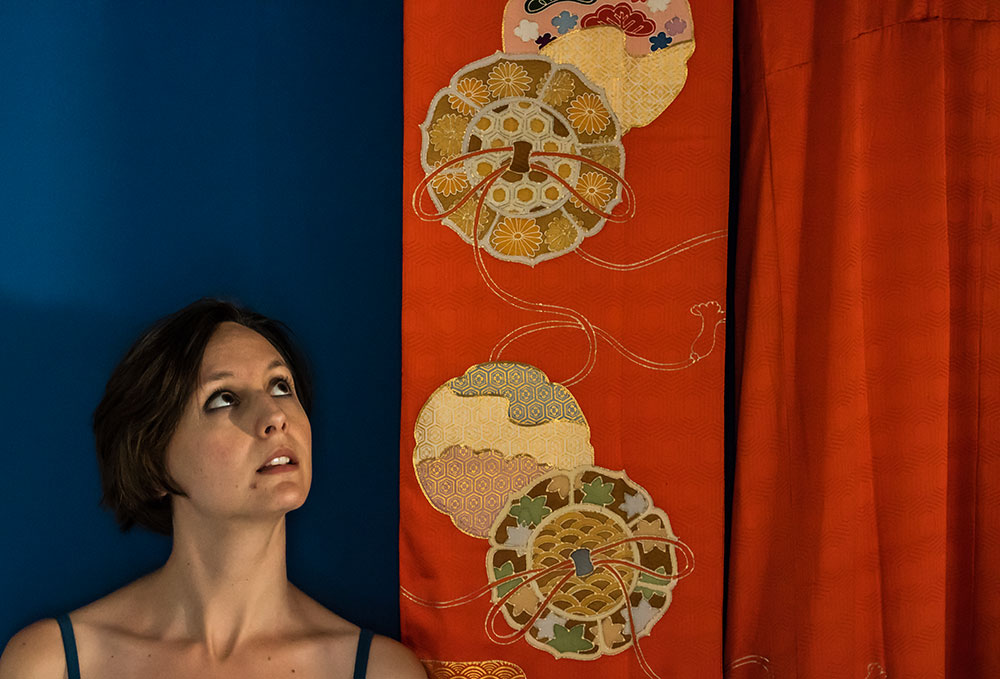 Now display in my entrance, at home 🙂 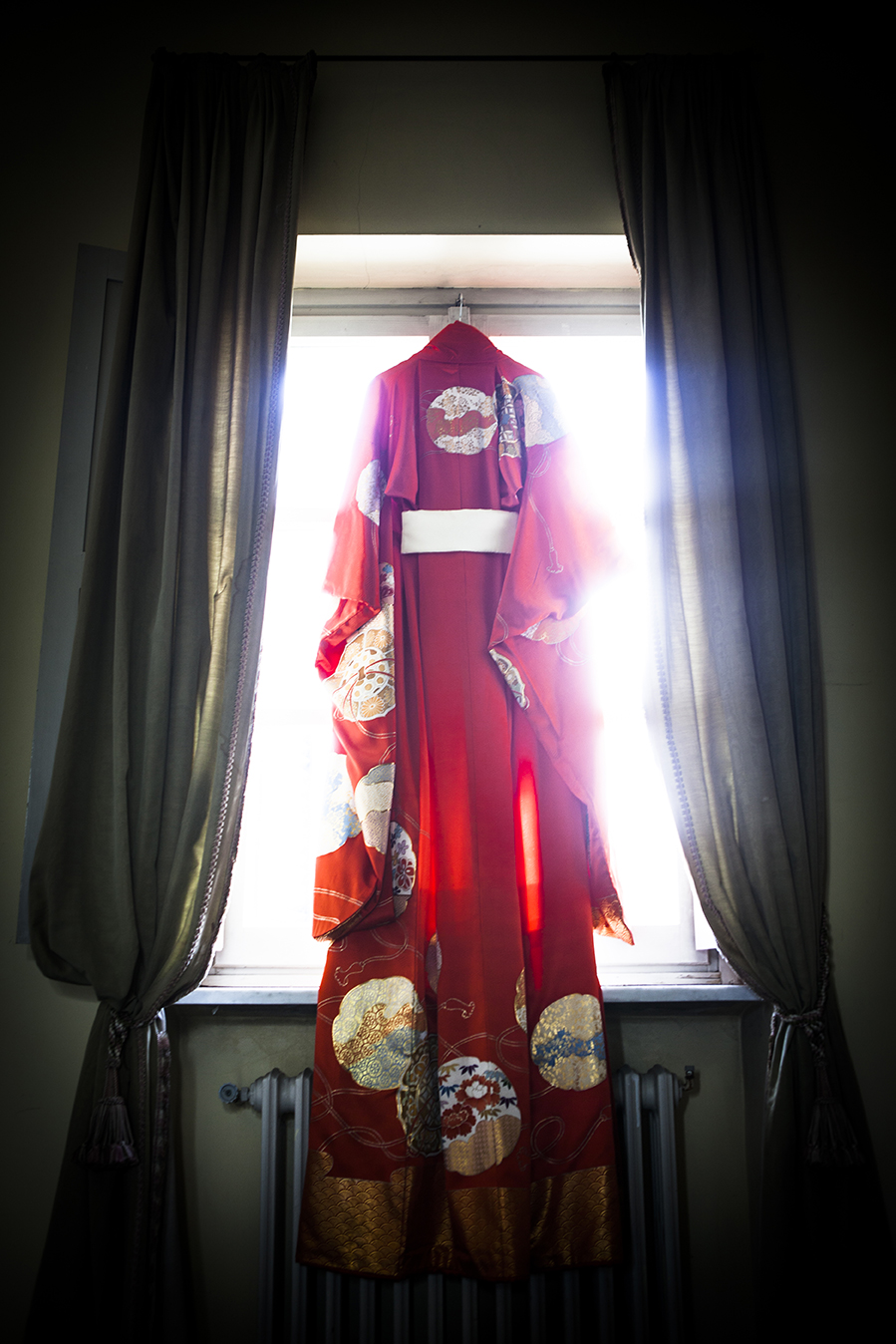 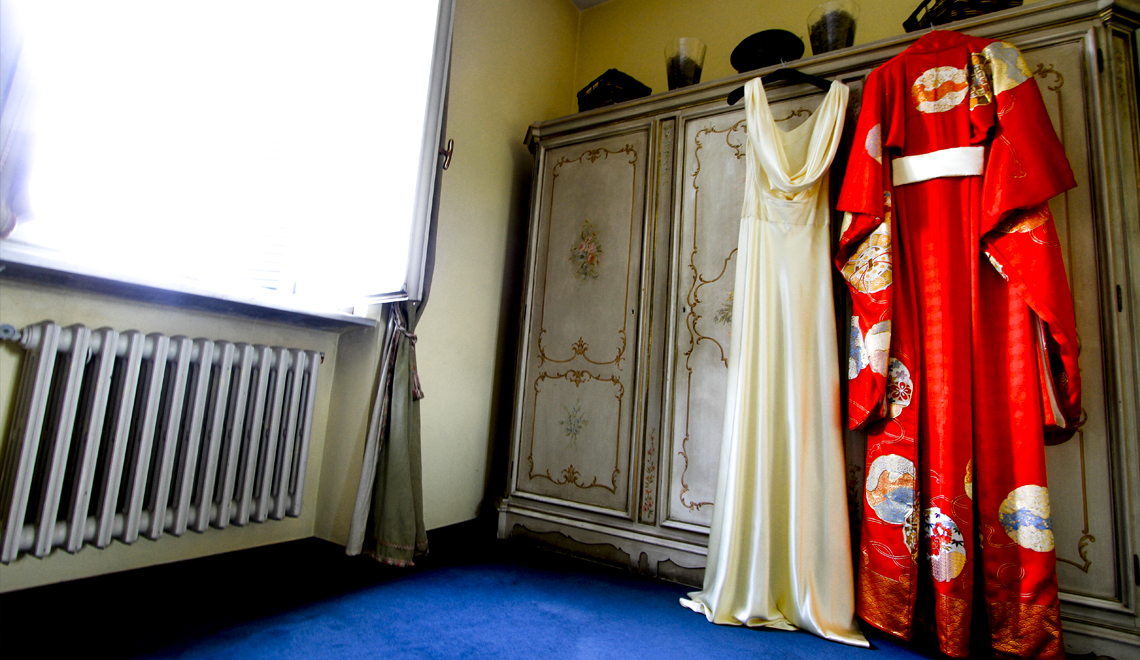 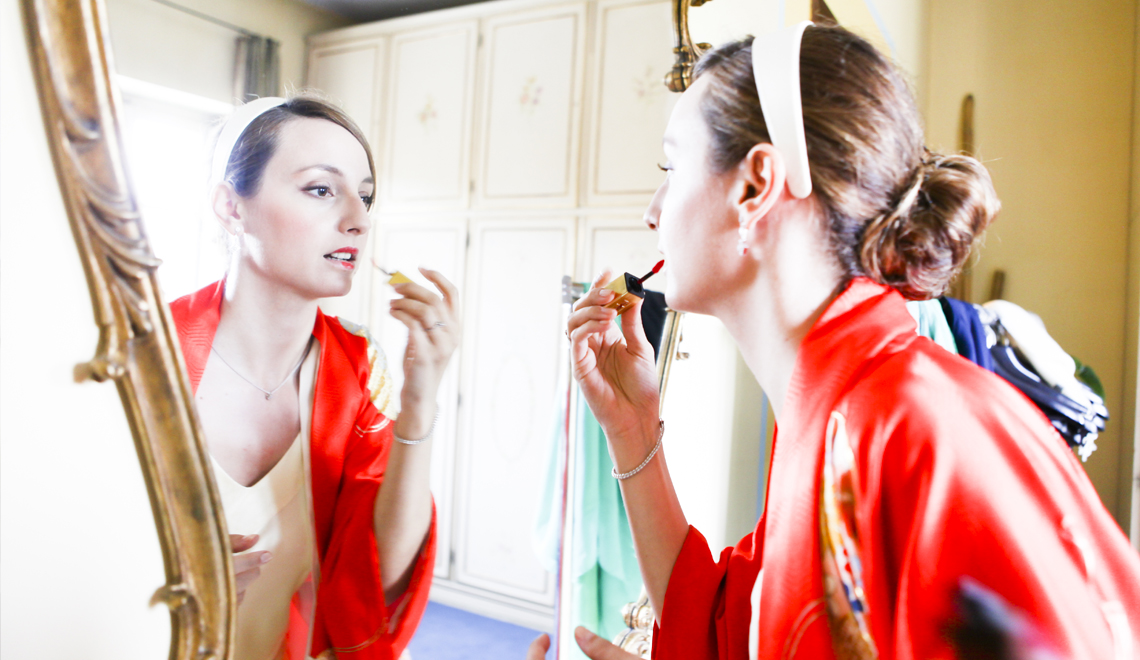 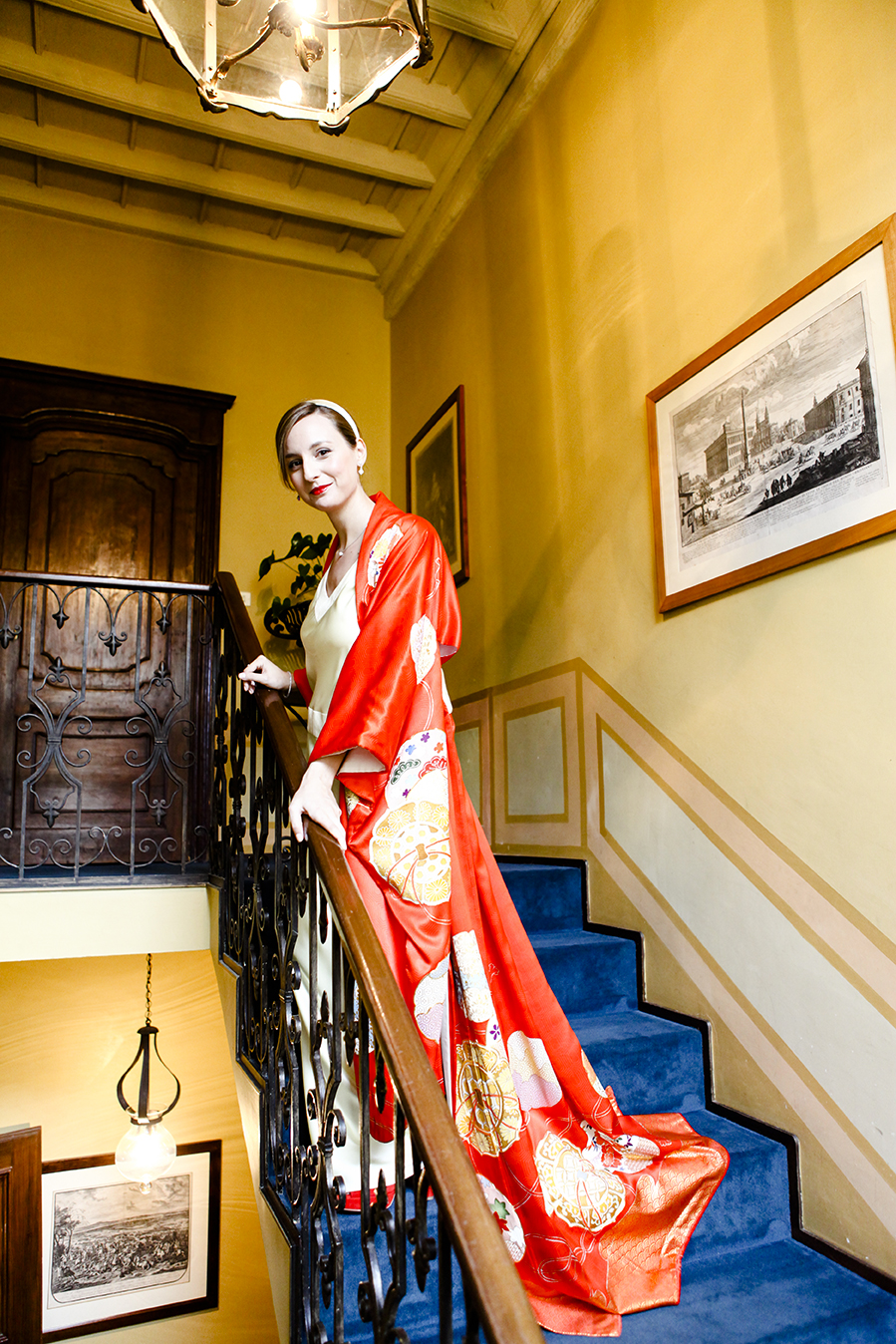 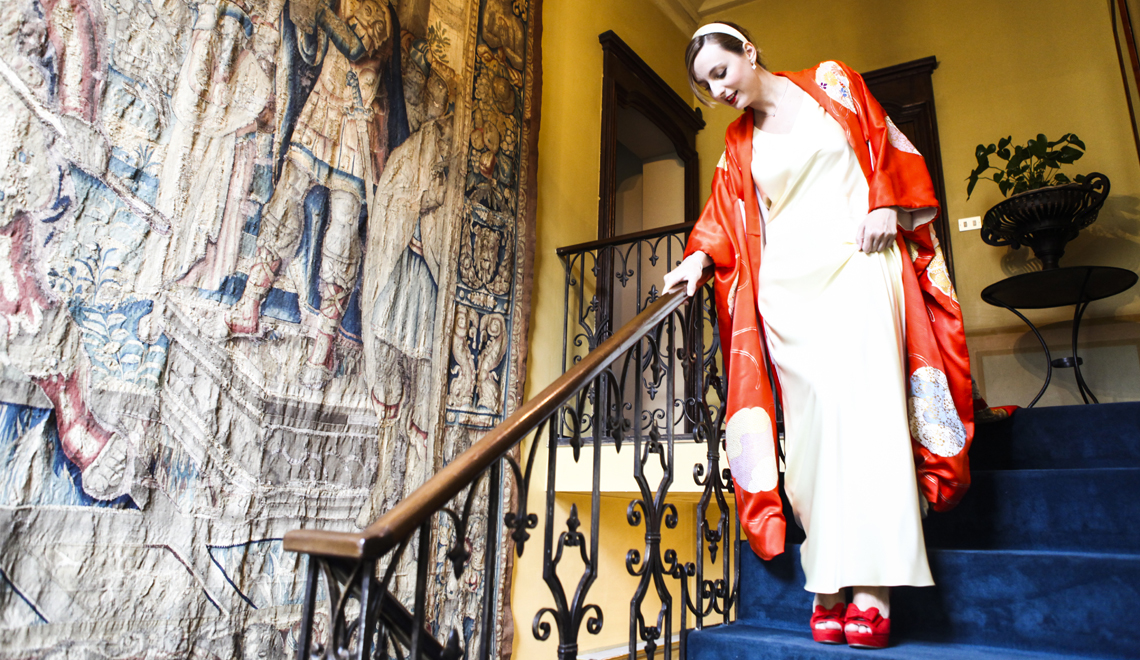 Originally a prerogative of samurai families, the shiromuku is one type of wedding kimono worn by brides in Japan. The shiromuku stands out due to all its parts — over-robe, under-robe, obi sashi, etc.. — being pure white. White has in fact symbolized the sun’s rays since ancient times; plus, the white also symbolizes the fact that the bride may “take on the colors of the groom’s family she is marrying into”.

Iro-uchikake is a gorgeous, very formal colored attire that you wear on the white kimono.
There are various color of Iro-uchikake, but red and black are the most popular.
​Iro-uchikake was originally the formal attire for wives of samurais in the Muromachi period,
during fall season. It gradually be preferred by rich merchants and aristocrats during the Edo period.

Hiki furisode is a kimono that has the obi on top of the outermost layer.
Like the iro-uchikake, it has been popular with upper class since the latter half of the Edo period. Nowadays, brides usually pair this outfit with western-style along side with traditional Japanese bridal hairstyle.
​There are many Hiki-furisode which are embroidered a lucky pattern on it. Black is the popular color.

Mine is an example of hiki-furisode