by Rob Dyer, The Real Japan

I’m typing this on a bus bound for an area in the heart of Shiga Prefecture, which is in the middle of the main island of Honshu. The views from the window are stunning, and impress upon me just how glorious the mountains of Japan are. 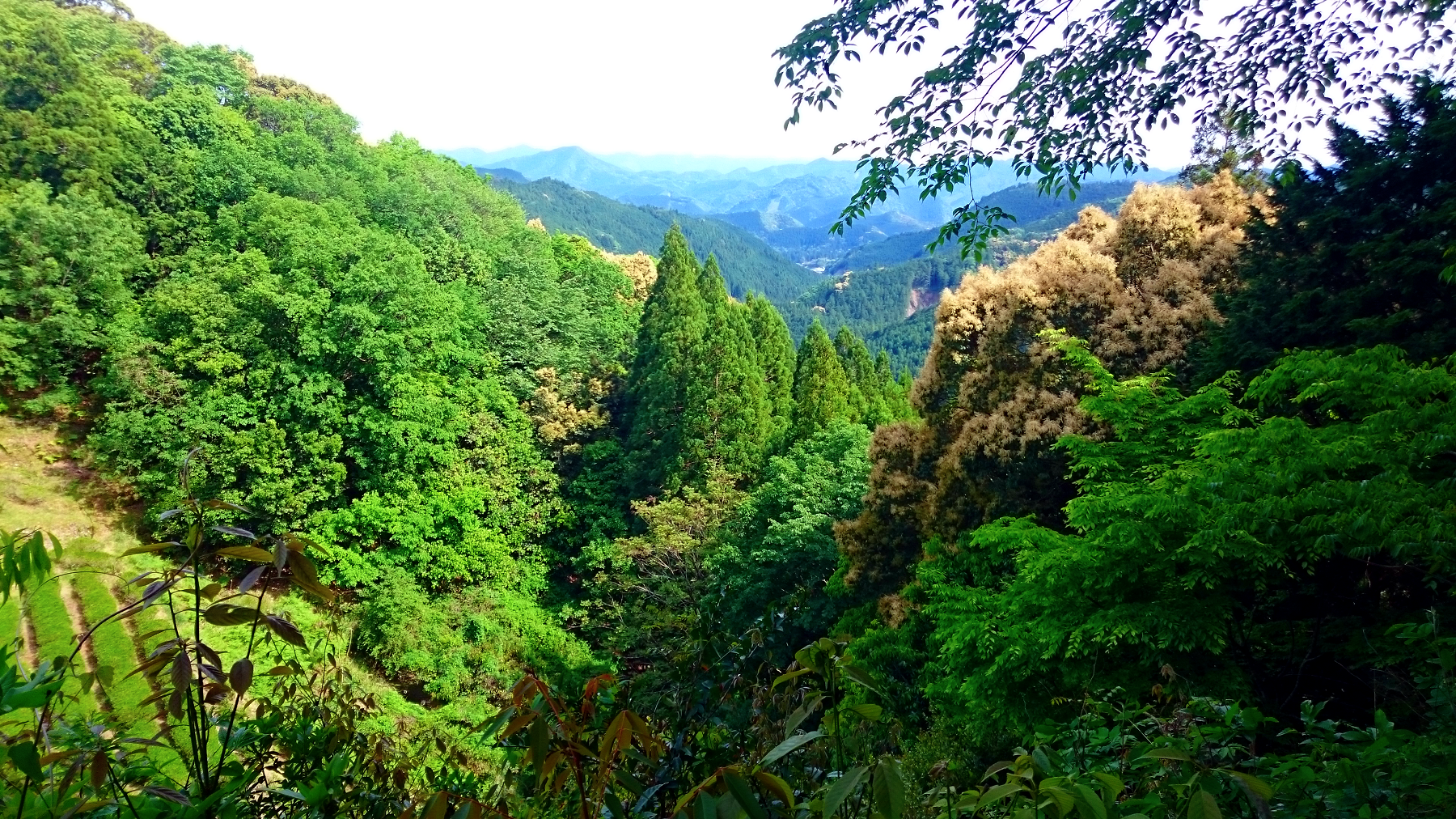 Japan is a long, thin strip of a country, comprising some 6,800 islands. The main one, Honshu, is where you’ll find most of the places you’ve heard of: Tokyo, Kyoto, Hiroshima, Osaka, Nara, etc.

Whilst the northern-most island of Hokkaido is rightly regarded as Japan’s wild frontier, and the largest southern island of Okinawa the country’s sub-tropical sun-worshippers’ destination, the main island of Honshu is where you’ll find the mountainous spine of the country that truly defines its character and people.

72% of Japan is Covered in Mountains

An incredible 72% of the country is mountainous. A statistic that seems hard to reconcile with the popular images you see outside of Japan. The extensive mountain range (incorporating the Japanese Alps) virtually spans the entire length of Honshu and it is possible to drive (or ride a bus or train) through much of it. 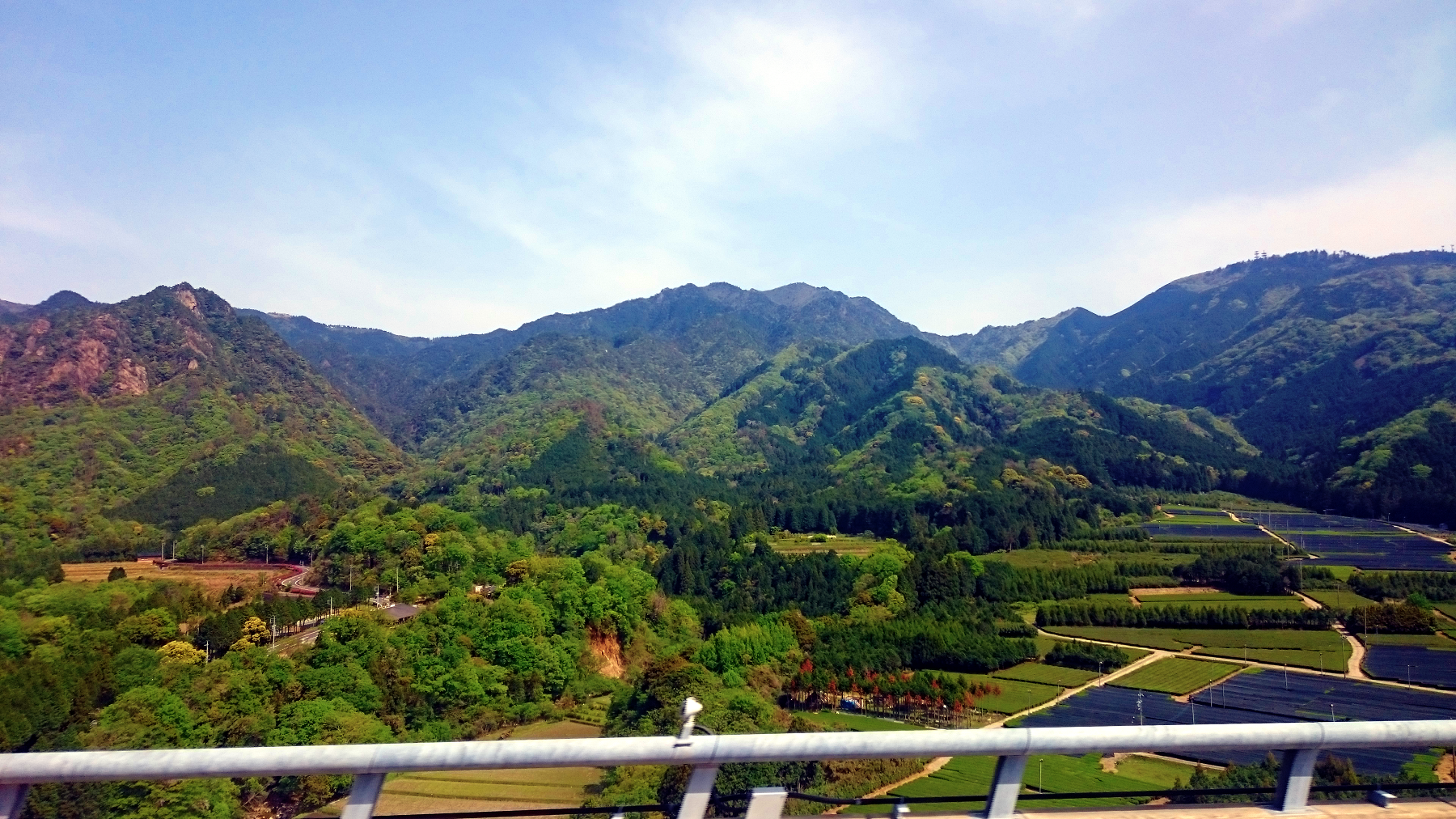 Today, we’re headed for an area east of lake Biwa-ko, north-west of Nagoya. Our journey began this morning in Kobe where we caught a coach that is currently driving across elevated highways that are remarkable feats of human engineering. As if saying to the gods of the mountains that we humans too can turn our hand to inspiring creations when we want to.

Although utilising tunnels which cut their way through the most obstructive mountains, the bulk of the route is via the elevated expressways that exemplify how Japan’s impressive road infrastructure tames and occasionally dominates the landscape.

And, in between the mountains, the valleys. Where rice fields cling to every contour of the undulating land. The rice fields looking like vast stepping stones weaving their way gradually up the mountainside as if for some ginormous god of agriculture to take to the top of each mountain in order to survey the remarkable efforts of his worshippers.

Farmers (none of them seemingly under 60 years of age) either utilise high-tech niche farming equipment and tractors. Or through lack of funds keep the hand-held traditions alive, their backs irreparably bent forwards in gruelling and yet still commonplace manual labour. 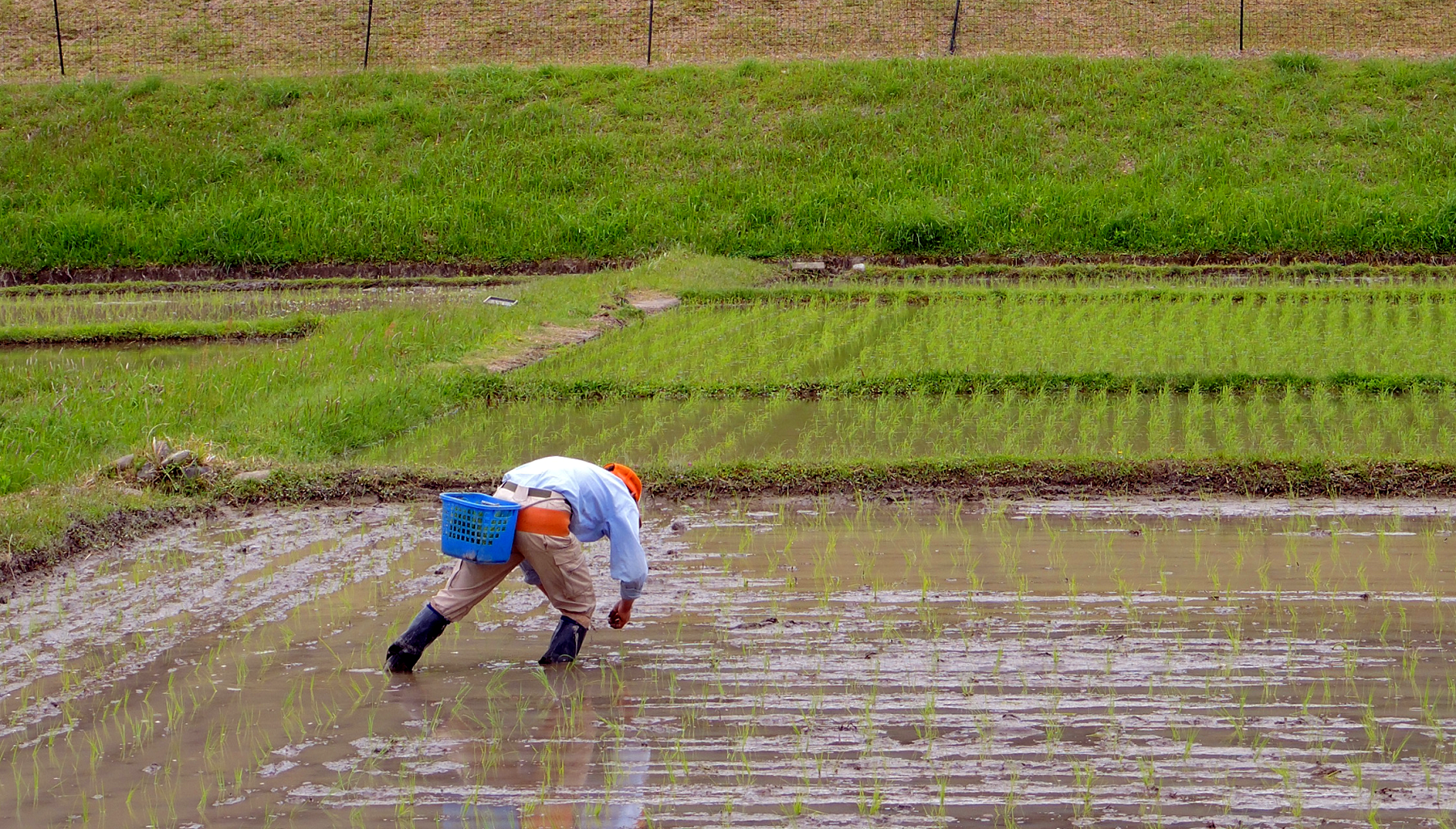 Afternoon Sun Shimmering off the Water

The lowering and yet still hot afternoon sun shimmering off the water-filled rice paddies. The surface rippled by a gentle and welcome cool breeze. Kilometres of such views abruptly switch to fields of a modern crop: solar panels.

As is often the feeling, if you didn’t know better, you’d be hard-pressed to believe Japan’s economy was still in a desperate slump. The amount of on-going construction projects designed to extend the already extensive network of elevated highways Japan’s vehicles rely upon would be noteworthy in any country.

But it seems in Japan this kind of thing is commonplace, just part of the nation’s admirable stoic ability to absorb whatever the planet throws at it, be it earthquakes, tsunami’s, typhoons, and resolutely repair, reconstruct, even develop in response and in doing so reinvigorate a nation that defines resilience.

All photos by Rob Dyer 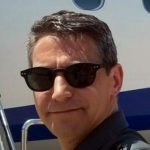