I bet you are eager to have some ideas and suggestions for your next travel to Japan. Well, I am here for you, with these three incredible summer matsuri in Aomori-ken!

Summer is the time for vacation, late nights and joyous festivals, and Aomori-ken is no exception! Summer matsuri are some of the most amazing event you can spot in the area, and they are full of colors, musics and singings, with a lot of delicious street food waiting just for you. Today, I would like to share with you three of the most fun matsuri I ever went: the Tanabata Matsuri in Misawa, the Hachinohe Sansha Matsuri and the Aomori Nebuta Matsuri

The Tanabata Matsuri in Misawa As I mention somewhere before, the Tanabata matsuri is one of the most popular festival all over the country, and it takes place in July (often around the 7th) in most of Japan. However, I have a very nice memory of my personal Tanabata matsuri in Misawa, in July 2014 (I think it was sometime around the 20th). Misawa is not a very big city, but it is an interesting one since there is an important USA military base here; so it happens that you walk around the city and you don’t feel that out of place, in that you can spot some other western faces around (men, women, children… families that relocated here). 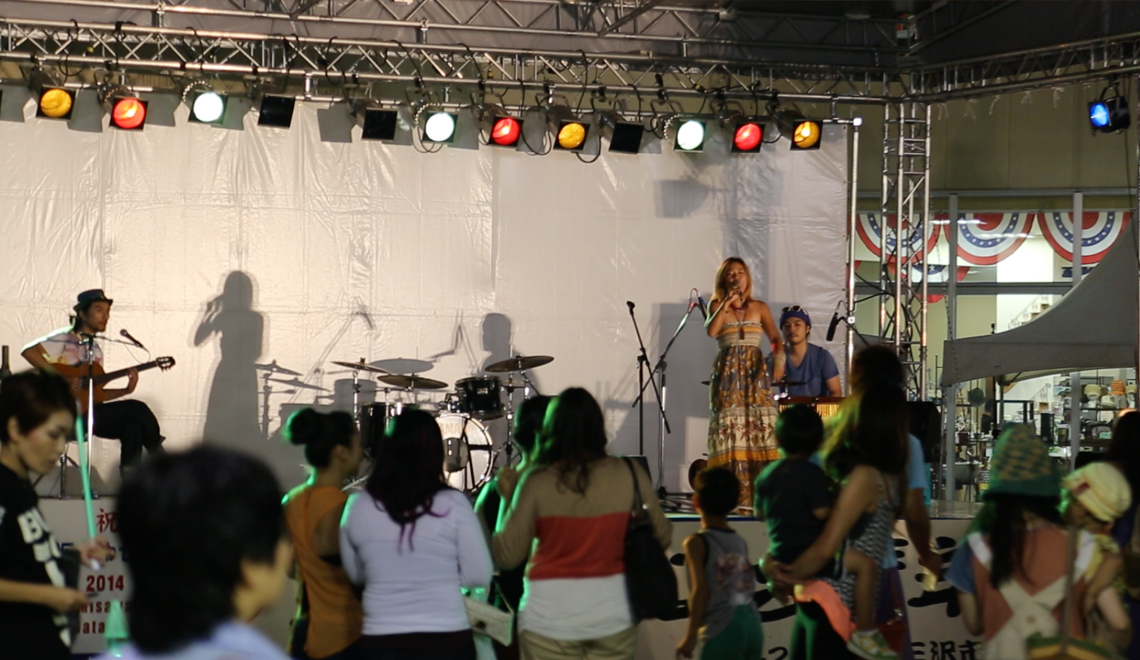 The matsuri was a fantastic mix of traditional elements (such as the lanterns, and the people wearing their beautiful yukata) and more modern events such as concerts and open pubs.

As you might guess, the whole event was packed with street food carts, that would prepare delicious okonomiyaki, yakisoba, takoyaki (you name it) for you to enjoy while walking and drinking your cold beer. 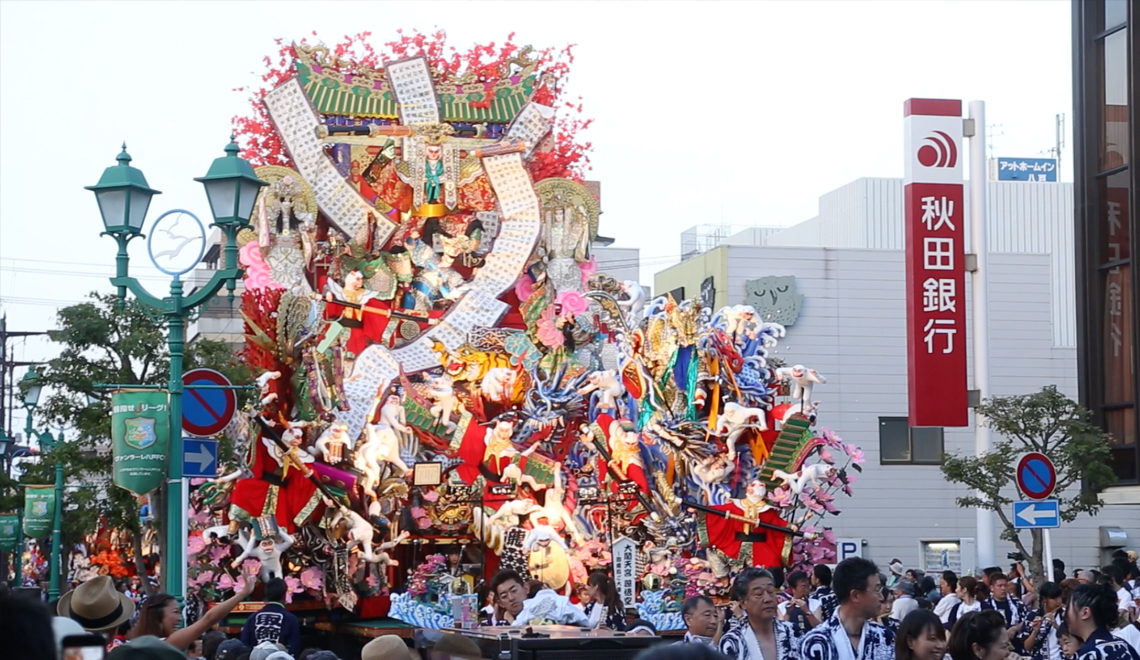 Taking place around the same time (end July – beginning of August), this was a real surprise. The matsuri is a three day long celebration, involving a very long parade with something like 27 floats, in order to celebrate three of the most important local shrines ( the Ogami 霊神社, Shinra 新羅神社, and Shinmei 神明宮). While we attempted to attend on the first two day, third try is a charm, and we enjoyed the final night. 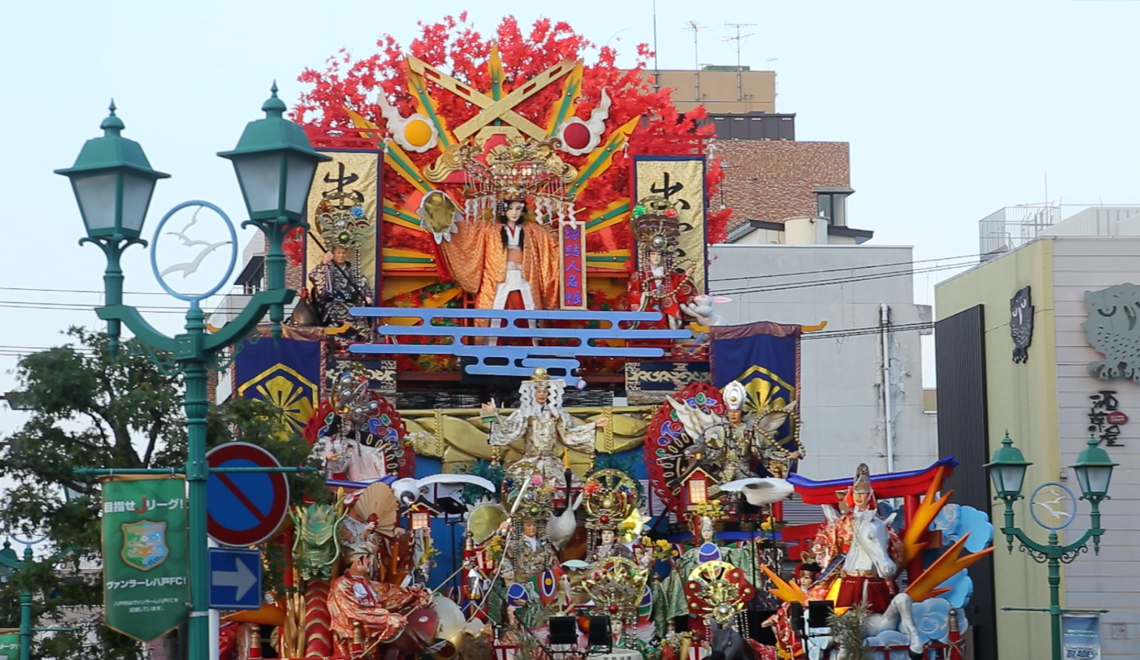 It’s an explosion of colors and drums, while the huge floats will transform in front of your eyes, celebrating some of the most significant mythological episodes from the Kojiki.

But the drums – oh, the drums… they are hypnotic, along with the continuous singing that follows the whole parade.

And of course, let’s remember the food, shall we? The sweet potatoes, the candied apples (typical of the region), the buta-man… 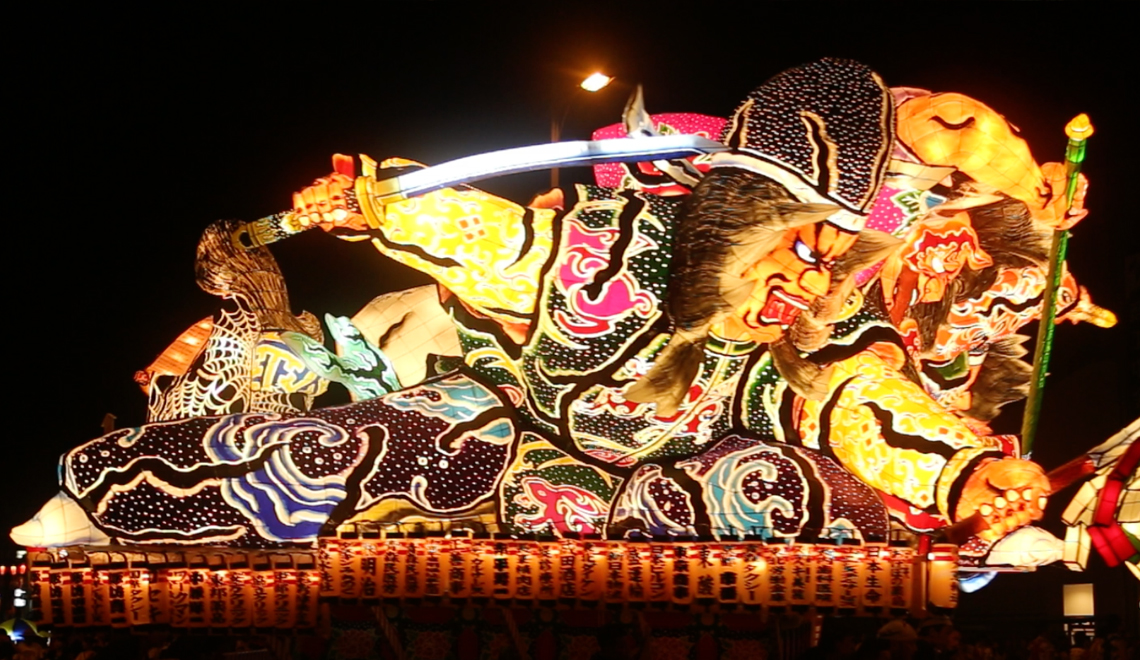 A significant matsuri for the whole prefecture, the Nebuta Matsuri witness slightly different variations according to the city (for example, the Neputa Matsuri in Hirosaki, or the Tachi-nebuta Matsuri in Goshogawara). We could enjoy probably the most popular, in Aomori, around the 3rd of August (if I am not mistaken…) The matsuri celebrate a local tradition; it refers in fact to the legendary battle between the local people (the Emishi) and the Japanese imperial troops who were eager to conquer the entire area. The matsuri celebrate in particular the courage and strength of Aterui, the leader of the local resistance and one of the most important figures of the area.

The beauty of this matsuri lies in its immense floats that, when the sun sets, light up and go through the whole city, like immense, huge spirits walking in the night, while deep, almost scary drums follow the parade. 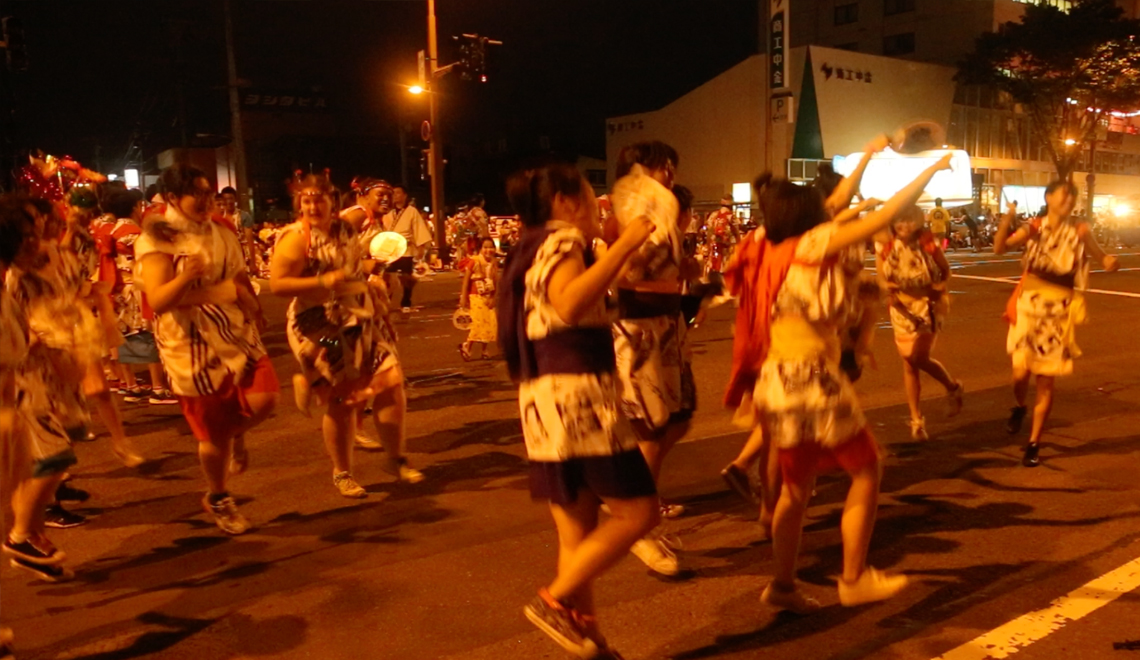 And again, a lot of dancing, singing, laughing and eating, in a magical atmosphere half way between sacred and pure joy.

END_OF_DOCUMENT_TOKEN_TO_BE_REPLACED

Nipponbashi Matsuri 2017 | The day after

This is going to be a short post, just a means to say "Thank you!" with all my heart to all the people that worked for this amazing event, and that let me be...

END_OF_DOCUMENT_TOKEN_TO_BE_REPLACED

Well, I am excited to announce that JST will be at Nipponbashi Matsuri 2017, a popular festival held every year in Treviso by the Japanese Cultural Association Nipponbashi. This year the main theme is ghosts...

END_OF_DOCUMENT_TOKEN_TO_BE_REPLACED

Tanabata 七夕: the night of the loving stars

July the 7th is the Japanese night of the lovers reunion, the night in which the Weaving Princess and the Cow Herder can finally cross the Amanogawa river - the Milky Way - and meet again.   Love in the...